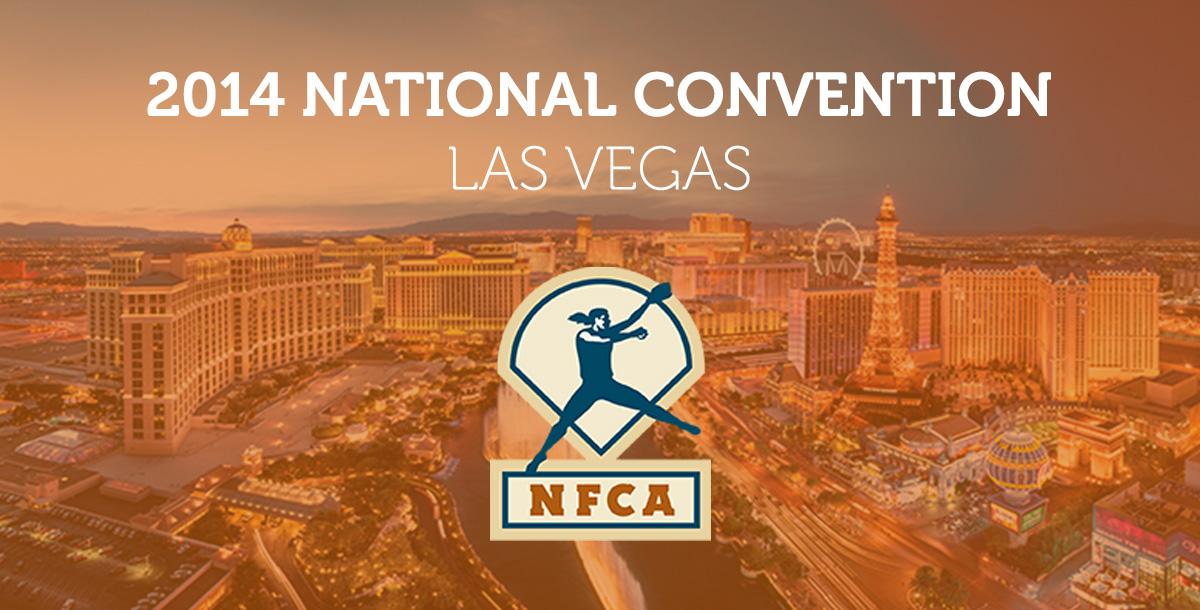 Did you miss the 2014 Convention in Las Vegas? Wanting to hear one of your favorite speakers again? This package includes all 2014 recorded convention presentations. Our speakers touched on topics from the mental game to creative coaching skills. Of course all the major game-play drills are covered as well: pitching, hitting, etc.

Heading into her seventh season as the head coach of the Florida State softball program, Lonni Alameda has guided the Seminoles back into one of the nation’s best teams. After seven Women’s College World Series appearances from 1987-2004, the Seminoles returned to the final site of women’s collegiate softball and also earned their 12th Atlantic Coast Conference Championship in 2014., when they posted their best season in a decade with a 55-9 record and set program records in runs scored (400), home runs (65), extra base hits (168), RBI (363), walks (318) and slugging percentage (.493).  Alameda earned ACC Coach of the Year honors for the second year in a row.

Larissa Anderson was named the head coach of the Hofstra Softball program in May 2014. She has been a member of the Pride’s staff for the past 13 seasons. Anderson spent the previous 13 seasons on the Hofstra staff as an assistant, including the last 10 as the associate head coach under NFCA Hall of Famer Bill Edwards. She is just the sixth head coach in program history since 1980 and takes over for Edwards, who helmed the program from 1990 through 2014.

Michelle Martin-Diltz has been the strength and conditioning coach for the University of Alabama softball and women’s golf teams since 2005. During this time, she has been a part of five SEC softball championships and two SEC golf championships. Martin-Diltz holds a bachelor of science in kinesiology from Texas Woman’s University, where was an outfielder for the Pioneer softball team under NFCA Hall of Fame coach Dianne Baker. She earned her master of science in sports physiology from Texas A&M with a focus on the performance of athletes. While in College Station, Martin-Diltz was a graduate intern with the Strength and Conditioning Department under master strength coach Raychelle Ellsworth as well as being a manager for the Aggie softball team under head coach Jo Evans.

Dr. Chris Mazoue is a board certified Orthopedic Surgeon with a subspecialty in Sports Medicine and Arthroscopic Surgery and is currently an Associate Professor of Orthopedic Surgery at the University of South Carolina School of Medicine. Mazoue’s clinical expertise includes complex shoulder and elbow surgery, shoulder reconstruction, shoulder replacement and complex knee injuries. With extensive experience caring for athletes at all levels, Mazoue has treated patients from youth to professional leagues. Through USC Sports Medicine, he provides care for numerous local middle schools, high schools and colleges. He is the team physician for the University of South Carolina, South Carolina State University and Benedict College.

Tori Nyberg is the founder of two Chicago-based companies, Elevate Performance Counseling and Tori Nyberg Pitching. Since Elevate’s inception in 2011, Nyberg has worked with teams and individuals across the country to train them in the performance enhancement skills they need to put them in the best position for success. Several teams have had record-breaking seasons following their work with Nyberg and Elevate, and individuals are always pleased to see how much training their mental skills truly gives them an edge. Nyberg coached softball for one season at the University of Illinois-Chicago (2003-04), and six seasons at Northwestern University (2004-10), where she was a part of teams that won Horizon League and Big Ten Conference Championships, as well as competed in the Women’s College World Series, finishing second nationally in 2006.

After serving four seasons as an assistant coach at Wisconsin, Randy Schneiderbegins his first season as associate head coach of the Badgers during the 2014-15 season. The move comes following another record-breaking campaign for the Badgers in which they won 36 games, including 15 in Big Ten play — both tied for the second most in school history — and reached the conference semifinals and NCAA Regional Championships for the second-straight year. In 2013, Schneider’s hard work paid off at the plate for the Badgers, as the team set single-season records in seven offensive categories. With Schneider’s help, the Badgers qualified for the NCAA tournament for the first time since 2005, setting a school record with 44 wins and recording a program-best .772 winning percentage. UW’s 16 Big Ten wins were the most in school history and its 28 non-conference and 24 neutral site wins also topped the list.

Jen Schroeder played for UCLA from 2004-08 where she was an All Pac-10 catcher and competed in three Women’s College World Series, including the national championship series in 2005. While at UCLA she was President of the Bruin Athletic Council and earned a degree
in history. In her own experience of learning to catch late in her high school career, Schroeder had to learn every facet of the game behind the plate in a very short amount of time. She became obsessive with both the mechanical workings and the leadership role catching represented. With the ability to control the pace of the game, manipulate the strike zone, use her voice, and develop a pitcher’s goals within the game, she found out catcher isn’t just a receiver or a thankless soldier of her pitcher.

Randy Simkins enters his seventh year as head coach of the Red Storm softball program. This is Simkins’ second stint as Dixie State head coach. In 2004, he led the the Rebels to a school-best 49-6 record while the school was an NJCAA program. In 2014, the Red Storm squad recorded their most wins as a Division II program with 51 victories. In his six seasons, Simkins has accumulated a 250-71 record for a winning percentage of .779. Dixie State set records for wins in a season, consecutive wins (27), highest batting average in the NCAA (.365), won a second straight Pacific West Championship and registered its first win in the Division II national championships, earning Simkins PacWest Coach of the Year honors.

Chris Steiner-Wilcoxson, who led Auburn-Montgomery to the 2014 NAIA national championship, was named head softball coach at NCAA Division I Alabama State in August. In six seasons at AUM, Steiner-Wilcoxson led the Warhawks to three consecutive NAIA Tournament appearances and the first national championship in program history. Compiling a 234-97-2 record, AUM won at least 30 games every season, including 40 or more victories in each of her final three seasons.

Tim Walton has established the Gator softball program as a national powerhouse during his nine seasons in Gainesville. Under Walton’s tutelage, Florida became the first Southeastern Conference institution in history to earn four consecutive Women’s College World Series berths (2008-11). The Orange and Blue have made a total of six WCWS appearances since Walton’s arrival in 2006, with three championship series appearances and the program’s first national title in 2014.  Walton reached a career milestone when he earned career win No. 600 in just his 12th season as a head coach in 2014. Coming in his 774th game as a head coach, the Gators used an 8-0 mercy-rule victory at SEC rival Texas A&M to complete a three-game sweep on Easter Sunday. The win made Walton the fastest active head coach in the Southeastern Conference to reach 600 lifetime victories.