Pitching Drills to Enhance Your Workouts with Danielle Henderson 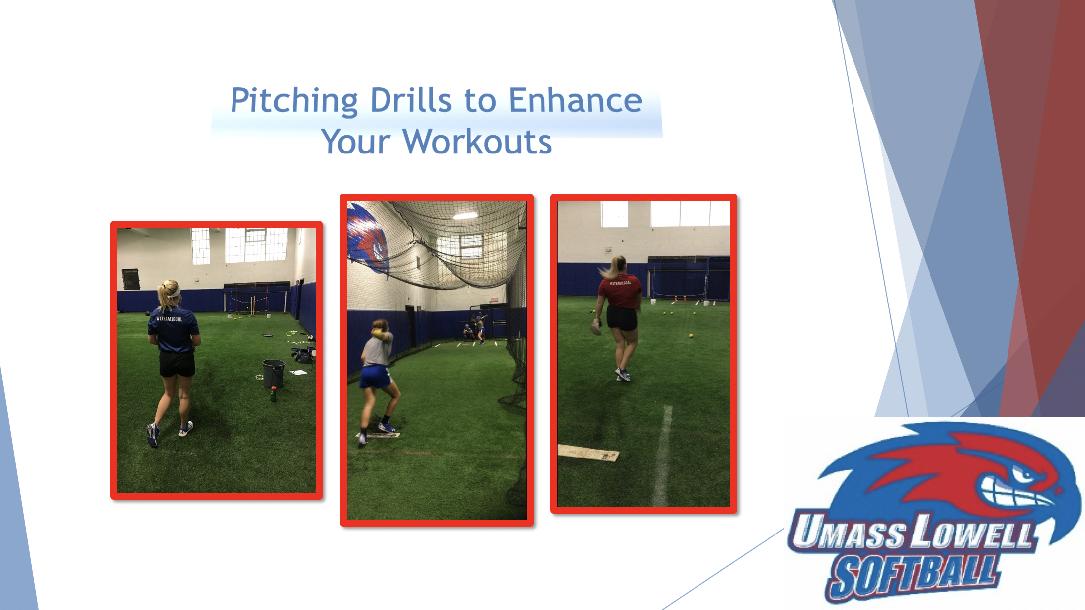 Keep your bullpen and pitching workouts fresh with insight from NCAA and Olympic standout Danielle Henderson. We all know that every pitcher is different, so why keep using the same drills over and over? Expand your library and personal database with this video, your pitching staff will thank you.

Danielle Henderson is entering her fifth season at the helm of UMass Lowell.  An Olympic gold medalist, University of Massachusetts All-American and 1999 Honda Sports Award winner, Coach Henderson has tutored her players to nine All-Conference selections and was named the 2017 America East Coach of the Year. Henderson captured a gold medal as part of the U.S. National Team at the Pan American Games in 1999 before helping Team USA to its second consecutive Olympic gold medal at the 2000 Summer Games in Sydney, Australia.

The Rise Ball For the Younger Pitcher by Jerry Johnson
Views: 2399
$20