Power, Control and Deception: The Art of Developing a Pitcher 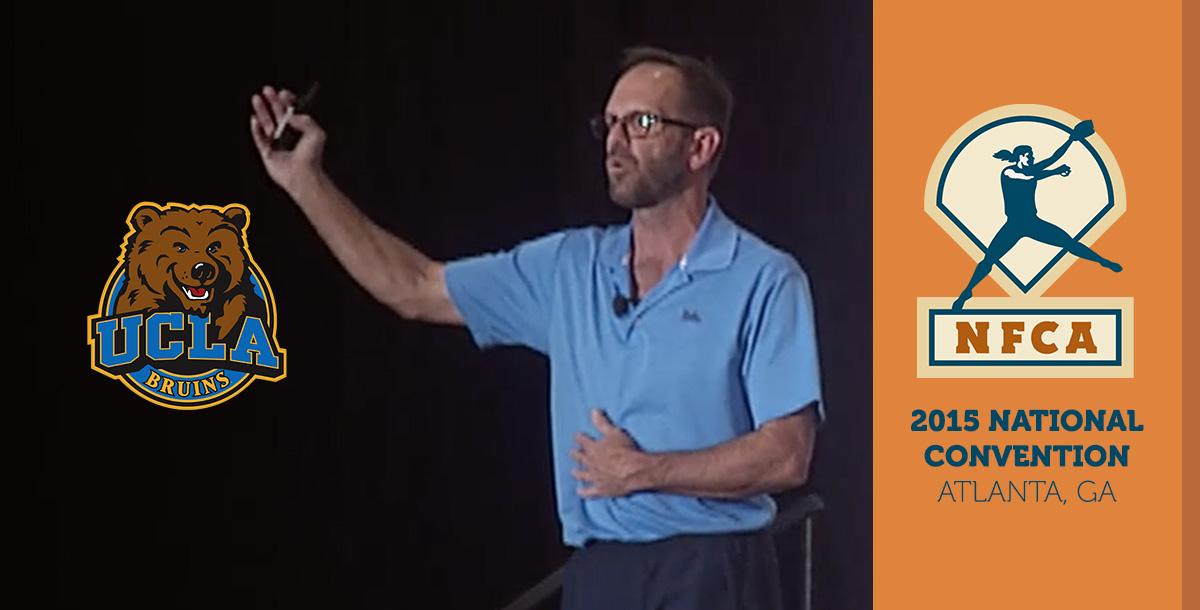 Power, Control and Deception: The Art of Developing a Pitcher

Kirk Walker is in his 15th season on the UCLA coaching staff and his fourth year since returning to Westwood on Aug. 7, 2012. Walker, who was the head softball coach at Oregon State from 1995-2012, previously was a member of the Bruin staff from 1984-94.Walker returns to UCLA after spending nearly two decades at Oregon State. The all-time winningest coach in program history and the fifth-winningest in Oregon State history regardless of sport, Walker posted a 594-490-3 record (.548 winning percentage) and eight seasons with at least 40 wins.

Best Explanation of understanding pitching mechanics. Needed to be able to see the video examples during this lecture....would be more helpful to understand what he is explaining with the visuals.

The Basics of Windmill Pitching For the Younger Pitcher by Jerry Johnson
Views: 1775
$11.99

You just booked "Power, Control and Deception: The Art of Developing a Pitcher"