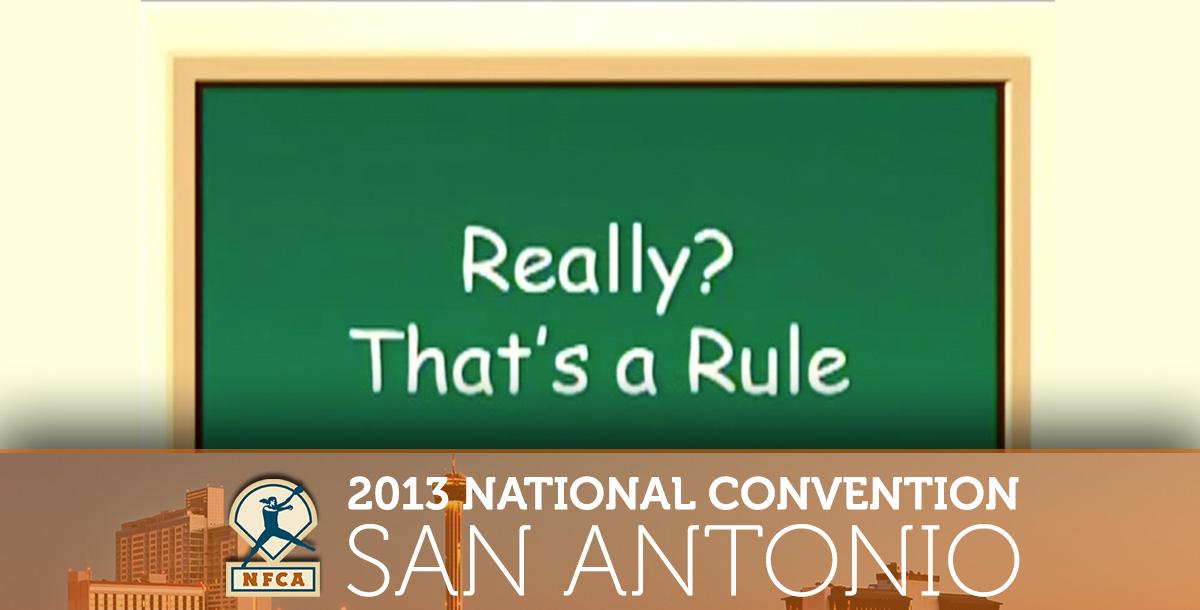 Dee Abrahamson recently retired after 17 years as an athletics administrator and 32 years of total service to Northern Illinois University.

Abrahamson, who served as the Senior Woman Administrator for NIU Athletics, was the Huskies' head softball coach from 1979 to 1994, including a College World Series berth in 1988, and totaled an NIU career-record of 416-286-5.

In her duties with NIU, Abrahamson oversaw internal affairs units of the athletic department including personnel, facilities, events, camps and clinics, in addition to oversight of several sport teams.

Abrahamson has served as the NCAA Softball Secretary Rules editor since 1996, and her responsibilities include all rule interpretations, editing the annual rulebook, and educational programs for coaches and umpires. She is nationally recognized as an expert in softball and bat technology, and is also the liaison to the National Federation of High Schools and Amateur Softball Association, which is the National Governing Body for the sport.

The Wilmette, Ill., native played a vital role in the founding of the women's athletics program at Lincoln Trail College in Robinson, Illinois. Abrahamson, who was there from 1975-79, was the women's softball, basketball and volleyball coach, as well as the combined men's and women's swimming/diving team coach.

Abrahamson, a 2002 Northern Illinois Athletics Hall of Fame inductee, earned both her bachelor's and master's degrees from Western Michigan in 1974 and 1975 respectively. During her time in Kalamazoo, Abrahamson was a graduate assistant swimming coach from 1974-75.