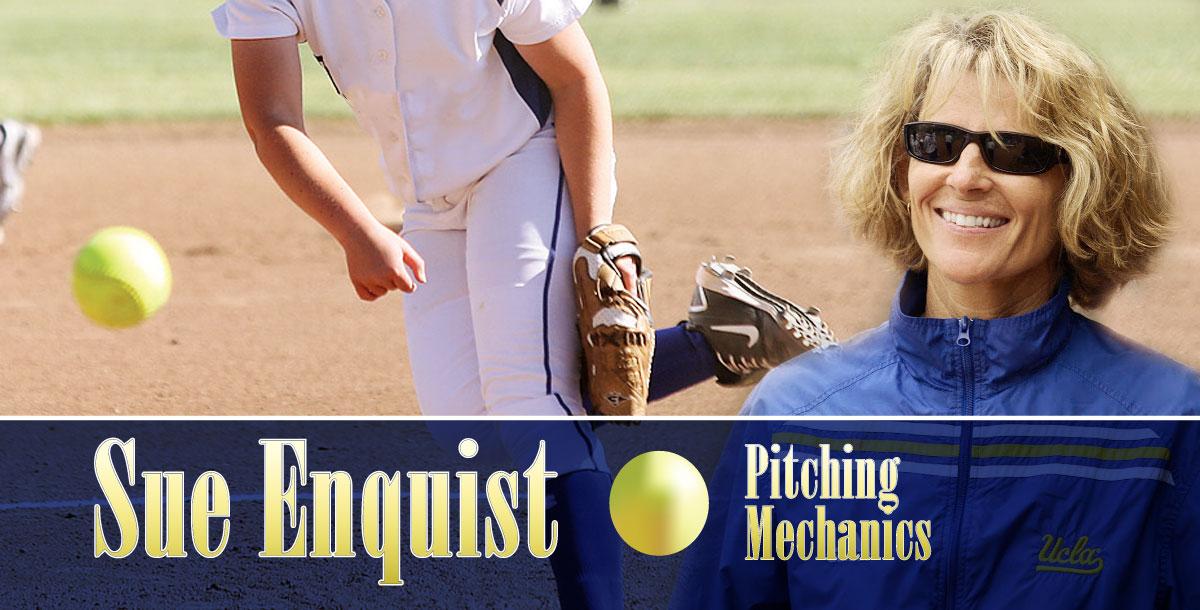 Follow along with fomer head at UCLA Sue Enquist in this 37 minute coaching video as she breaks down the fundamental steps to be a pro softball pitcher!

In Pitching Mechanics, Enquist demonstrates the essential building blocks that serve as a foundation for consistent and effective pitching. Each lesson in this course is designed to be learned and applied in the easiest manner possible.

About Sue Enquist:
Former head softball coach at UCLA and 1980 graduate of UCLA, Coach Enquist had a long and successful career with her university.

As one of the most respected coaches in the history of the game, Enquist has been honored many times for her coaching accomplishments, including being inducted into the National Fast pitch Coaches Association Hall of Fame in 2005.

Fundamentals are key! Great drills encouraging both leg and finger strength to become a pro like Sue:)