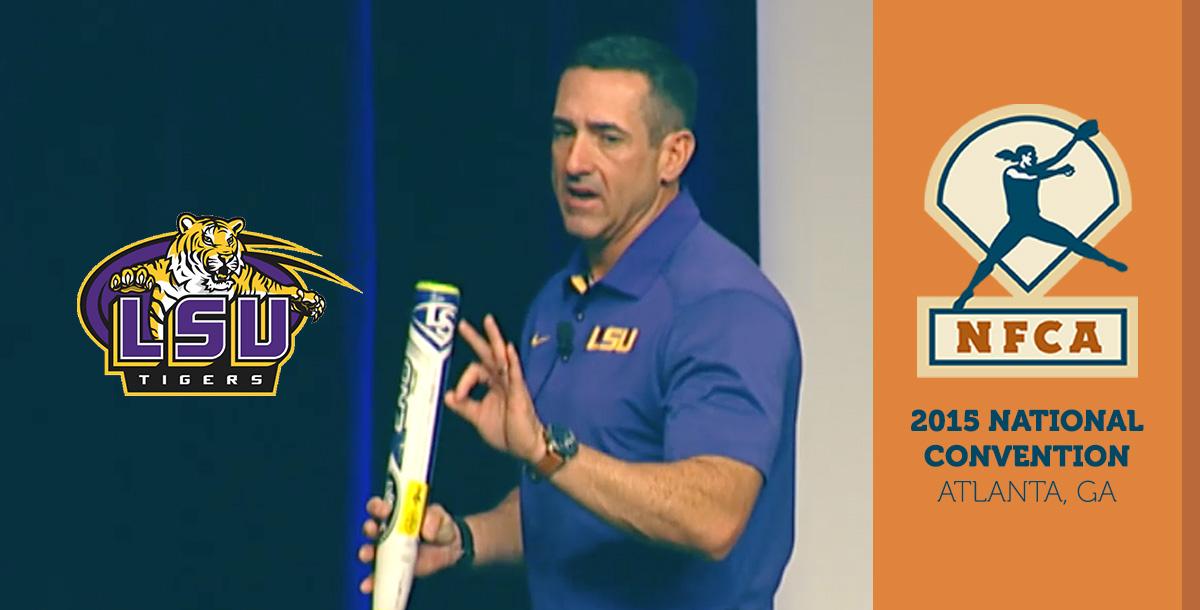 Known in some circles as one of the best hitting instructors in the nation, the 2015 Tigers set five team statistical records on the way to Dobson’s fourth trip to the Women’s College World Series, while producing two of the most prolific home run hitting teams LSU has ever seen. LSU finished the season setting a new team record with a .335 batting average, .523 slugging percentage and .425 on-base percentage, driving in a record 392 RBIs and scoring 428 times. The squad finished two homers shy of tying the record set last season with 63, including having the first trio of players with multiple home runs since the mid-2000’s and just the second time ever.