A Systematic Approach to Learning & Coaching the Discus 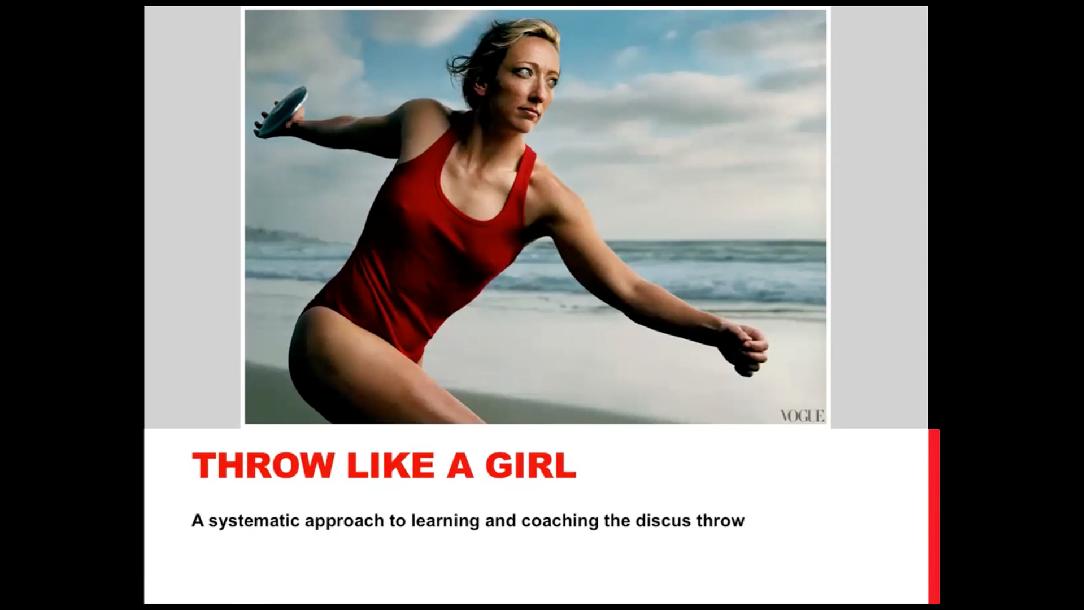 Do you want to learn a way to train discus throwers to reach their maximum potential? Then you've come to the right place! In this course, Coach Suzy Powell teaches different keys and progressions you need to get your discus throwers to throw farther. She includes things like:

On top of all of that, she even includes her best throw and a Q&A Section!

While in high school at Thomas Downey High School in 1994 she was named the national Girl's "High School Athlete of the Year" by Track and Field News after setting the National High School Record in the discus at 214' 0" As a sophomore, she was on the American team at the IAAF World Junior Championships, finishing tenth. Two years later she took home a bronze medal from the same event. She was the 1995 Pan American Junior Championships gold medalist. She later attended UCLA. She won the 1996 and 2007 USA Outdoor Track and Field Championships (1996 while winning the United States Olympic Trials (track and field).  She was the runner-up six times.

You just booked "A Systematic Approach to Learning & Coaching the Discus"