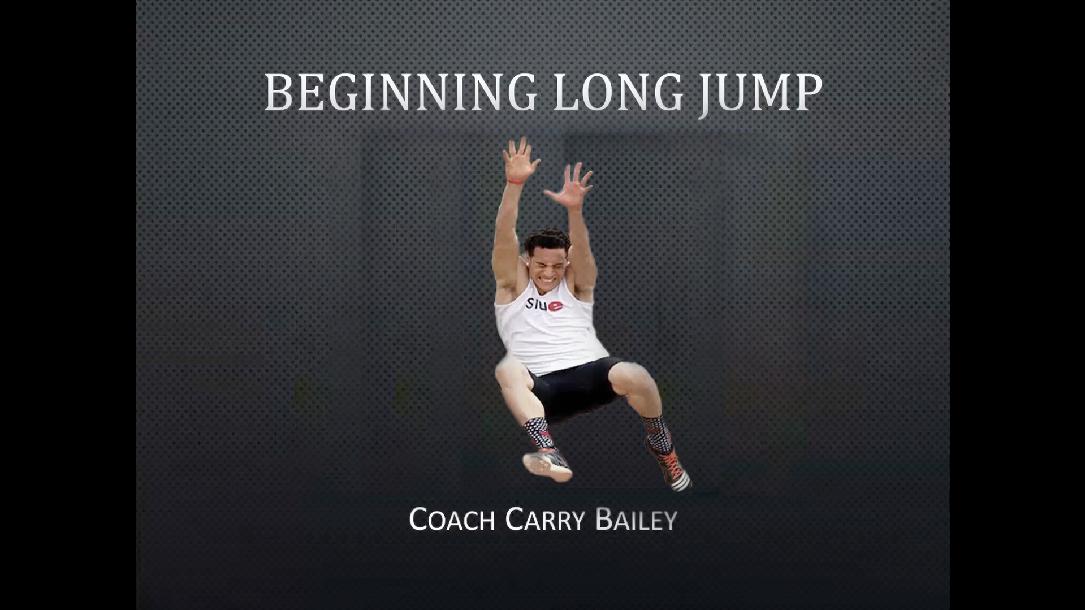 On top of all of that, he even has a Q&A section where he answers some FAQs.

Coach Carry Bailey has been coaching at EHS since 2008, coaching both track and field and varsity football. Previously, Coach Bailey spent the 2003-2007 seasons coaching at his Alma mater, Du Quoin. He is a 2010 graduate of Southern Illinois University Edwardsville with a bachelor’s degree in education and is a current teacher in the social studies department at EHS. As a jumps coach, he has produced 18 IHSA outdoor all-state jumpers, including the 2006 Class A champion in the triple jump, Ridge Thompson, and the 2015 state champion long jumper, Fontez Davis. He has been a part of five IHSA State trophy teams including the 2015 state championship Edwardsville team.

Quite an insightful course when it comes to coaching new athletes. Thanks for the insight!

Advanced Development in the Long Jump by Bob Thurnhoffer
Views: 693
$10.99