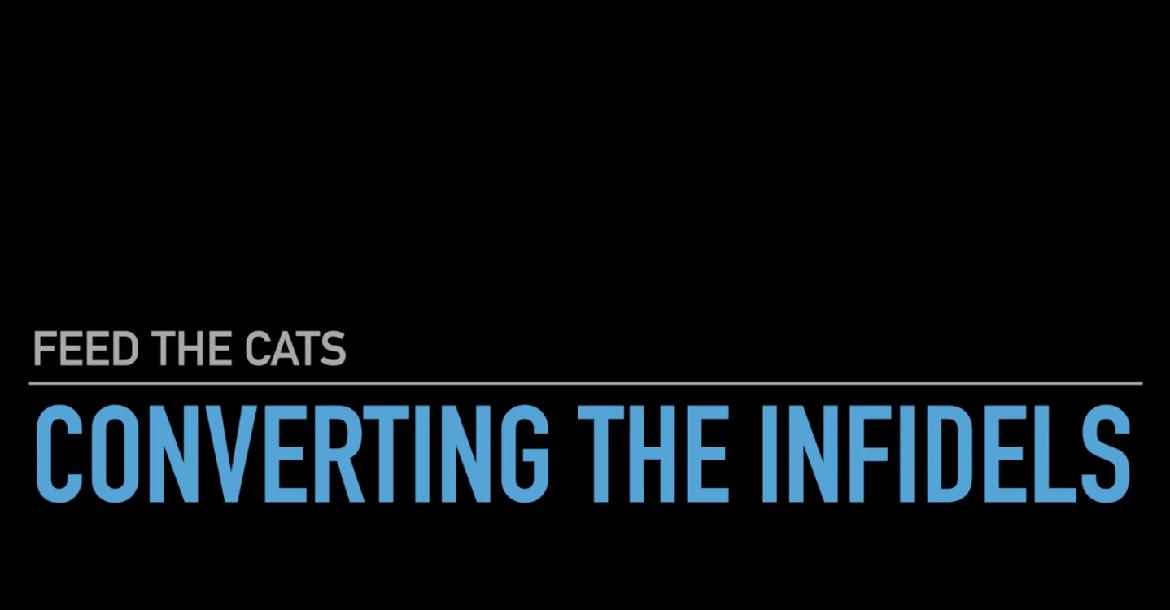 Speed is the Tide that Lifts All Boats

Feed The Cats is a great program for high performance in speed-based sports. Slow guys must learn the value of training sprinters, jumpers, and throwers. It does not always have to be about outworking your competition.

This course will teach you how to train your athletes to not lose their speed when in the weight room. It will also show you how to make Track & Field not suck in practice.

Tony Holler has 40 years of coaching experience in Track & Field, Football, and Basketball.

Tony Holler, along with Chris Korfist, owns the Track Football Consortium, providing education for coaches twice a year in December and June.

Tony Holler is the founder of “Feed the Cats” and speaks at clinics and seminars from all over the country. In September of 2019, Holler did a five workshop “Feed the Cats Tour” in England and Ireland, hosted by Jonas Dodoo. Holler's newest project is an ambitious Feed the Cats Certification Program.

Holler has over 200 articles about coaching, high performance, and education.

“How to Become an Olympic Champion” - Olympic Lifting for Throwers by Global Throwing
Views: 7414
$129