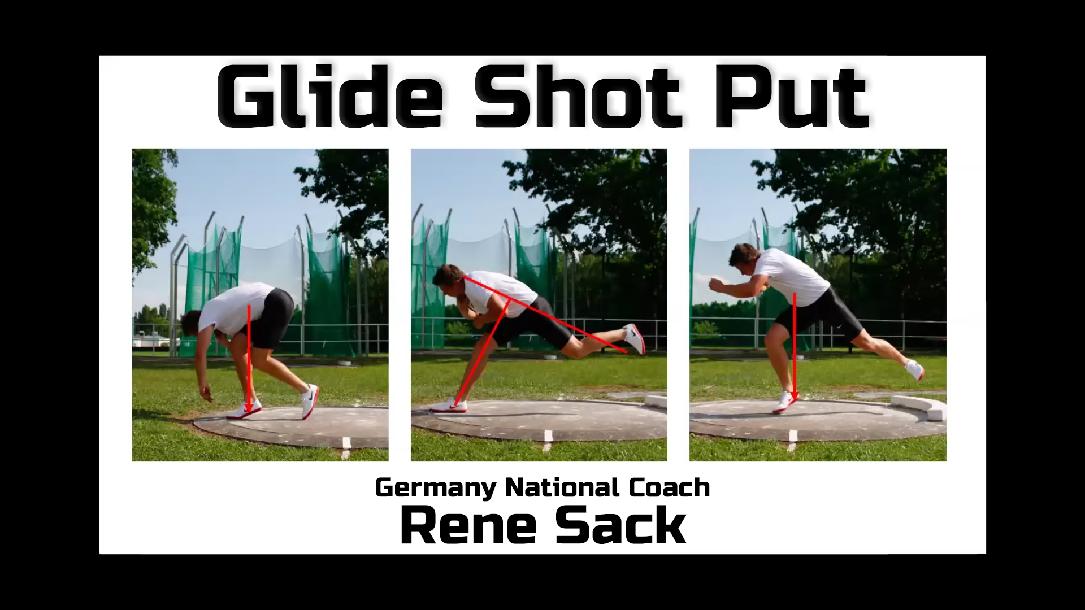 On top of all of that he even shows off drills and videos to be able to completely explain his concepts and framework.

René Sack has been the German national coach for the women’s discus since 2016. Prior to that, he was also a national junior coach for the discus throw and hammer throw. He has coached athletes at Halle Olympic Training Center for more than a decade, including athletes such as World Championships discus medalist Nadine Müller.

As an athlete, René competed in the shot put with a best of 19.84 meters, placed second at the German championships, and representing Germany at the World University Games and several European age group championships