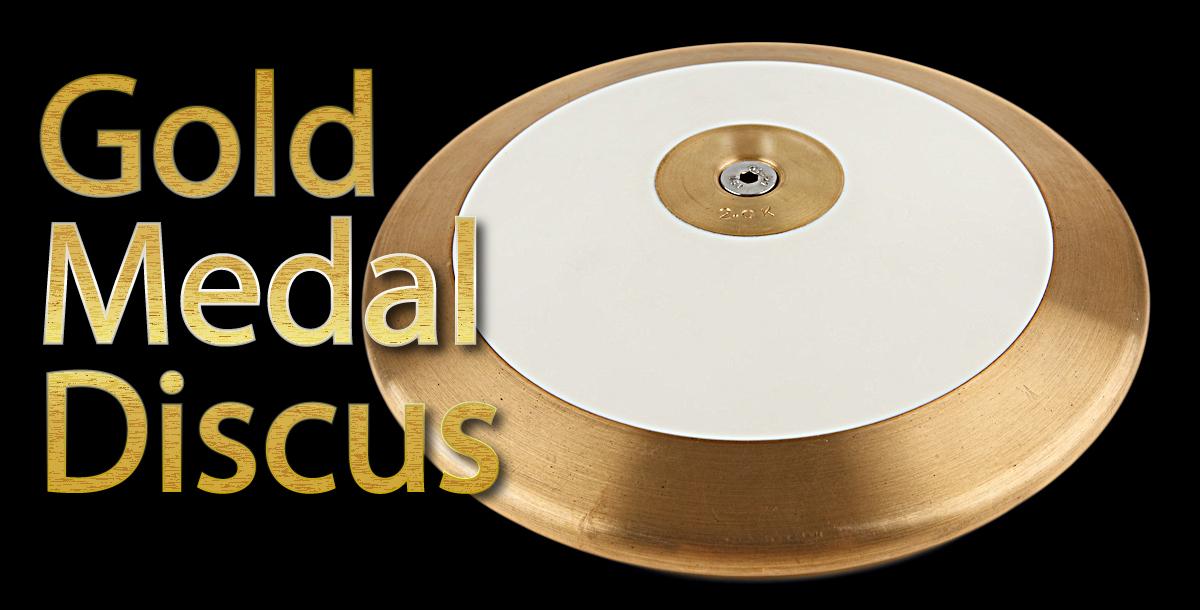 Mac Wilkins, Olympic Gold Medal Discus Thrower. A student and a teacher. In this course, Mac will show you the skills you must learn and the attitude you must develop to become a winner in this demanding event. From beginners to advanced throwers, this course provides insight for throwers and coaches at all levels.

Mac Wilkins
Olympic Champion and Four Time World Record Holder was one the best all around throwers in the world.
As a coach he is sought by throwers of all levels from around the world for his knowledge and expertise.

Mac threw the javelin 78.44m, 257' 8" as a 19 year old freshman at the University of Oregon.  As a senior he was NCAA Champion in the discus and won the first of Eight US National Championships in the discus.

The videos were quite old, which isn’t necessarily a problem, but at the same time wasn’t a great selling point either... The information was fine, but the same information can be found for free on other sites—even YouTube, with better video and more current analysis.

Good Drills, old school items that still can be used with young throwers. Needs updated with the spin tech in shot.