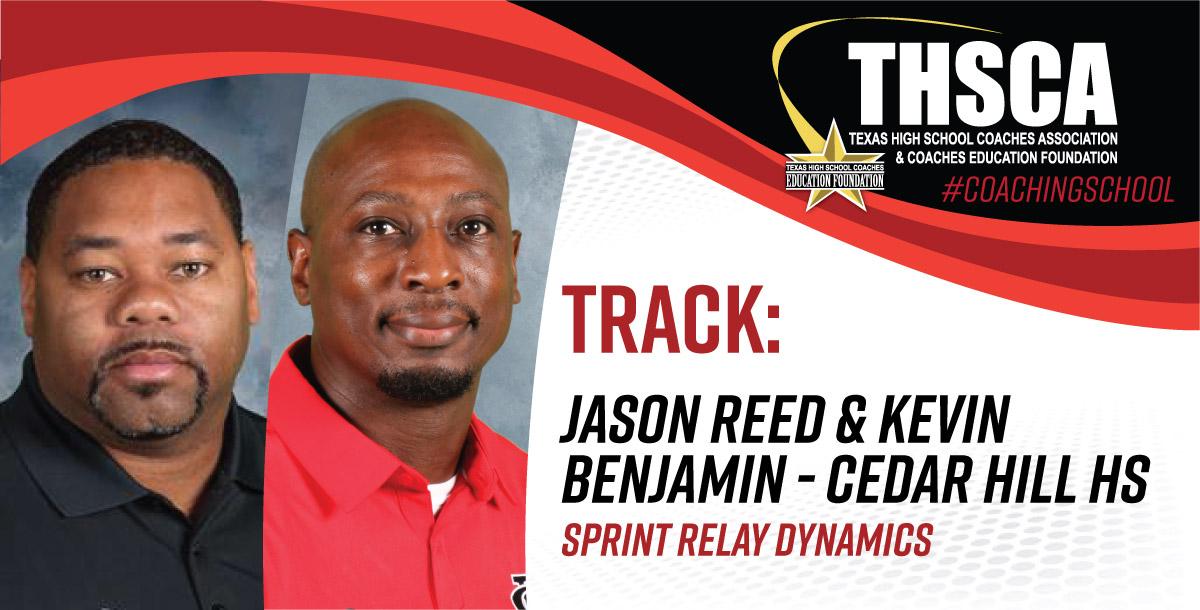 I was born and raised in Dallas, TX.  I graduated from Dallas’ Justin F. Kimball HS where I was a three-sport athlete. Upon graduation I received an athlete scholarship for football and track to the University of Arkansas at Pine Bluff.  I went on to finish my college career and graduated with my bachelor’s and Master of Science from Texas A&M University-Commerce. I have been married for 17 years to my lovely wife, ReNeice Reed.  Together we have 3 children Xavian, Javien, and JaNaiya.  I am a proud member of Alpha Phi Alpha Fraternity Inc.

Professionally, I have been a dedicated math educator and coach for 17 years. During my tenure I have held several leadership positions; one and half years as Athletic Director, Head Coach Football and Girls & Boys Track at A.W. Brown Leadership Academy, three years as Head Boys Track Coach (won 2 district titles) and Varsity Assistant Running Backs Coach at Justin F. Kimball HS, six years as Head Girls Cross Country, three years as Varsity Assistant Running Backs, and ten years as an Assistant Girls Track Coach at Lancaster HS.  At LHS I was blessed to be a part of 7 State Championships in track and field. I am currently entering my 4th year as the Head Girls Track Coach at Cedar Hill HS.