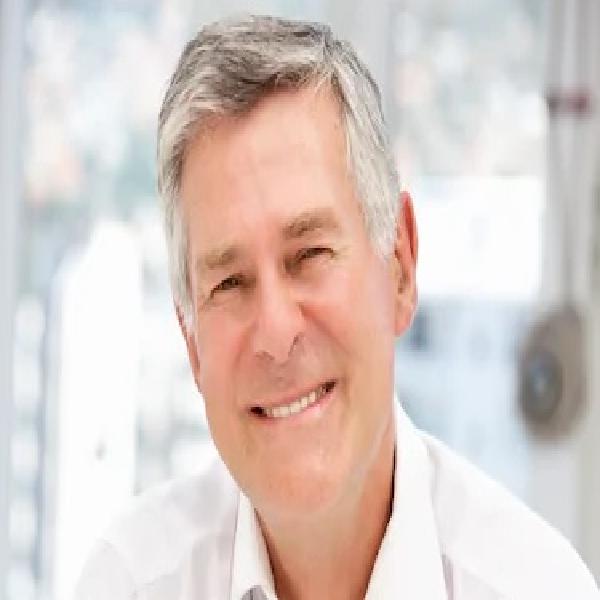 Coach Walt McKay was born and raised in Monessen, PA, a small town 30 miles south of Pittsburgh. A football scholarship brought McKay to Texas, and his first coaching job brought him to Blacksburgh, VA, where he worked as a Graduate Assistant in the late 1970s. After receiving a B.S. in Physical Education he went on to receive a M.S. in Sport Management from Virginia Tech.

McKay has been married to Mary for 39 years and they have three children, Michael, 37; Brandon, 34; and Amanda, 29. His family resides in Orange County, TX.
You should pick at least one course