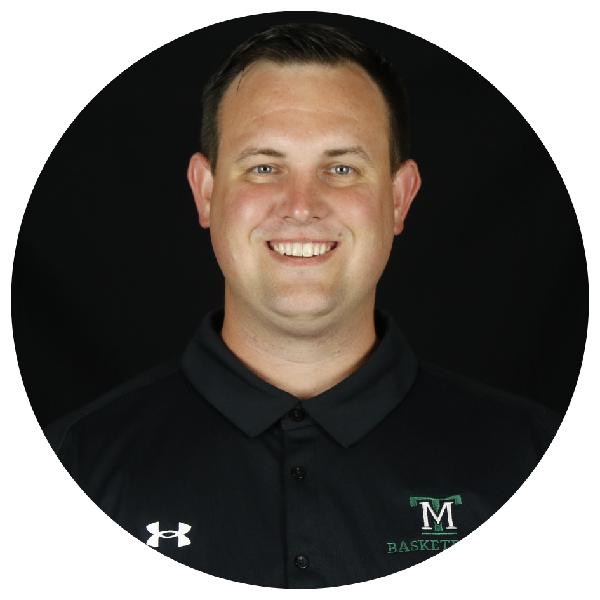 During his time as an assistant coach in Conway, Arkansas, Miller helped lead UCA to their first winning season in over a decade in 2018. He also coached eight all-conference performers, including the conference Player of the Year, Newcomer of the Year, Freshman of the Year, and three all-defensive team honorees.

“Tyler has grown into a terrific basketball coach over these past six seasons,” Coach Hiatt said.

“He was able to learn from fantastic tacticians and coaches, Russ Pennell and Anthony Boone. He was heavily involved with all aspects of the UCA program and is very familiar with the
Frontier Conference, being a successful former student-athlete. His experience will make the transition into his role here smooth. Montana Tech basketball is very fortunate to be able to add him to the program.”

A native of Chandler, Arizona, Miller was an outstanding high school player at Chandler-Basha High School, where he was a four-time All-Arizona Republic player, before beginning his collegiate career at Western Colorado University in 2009-10. He finished his basketball career at the Montana Western in Dillon. Miller, a three-year starter, helped his team to 67 wins, a conference championship, and two NAIA National Tournaments, including an Elite 8 appearance in 2013. He scored 768 points, grabbed 390 rebounds and dished out 117 assists during his career in the Frontier Conference.

"I am more than fired up to head back to Montana to coach at Montana Tech," Miller said.

"Montana Tech is a very special place. I couldn't be happier for the opportunity to work with Coach Hiatt. The Frontier Conference holds some of my greatest memories from my playing career. I am excited to be back and to compete in the best conference in all of small college basketball.”
You should pick at least one course