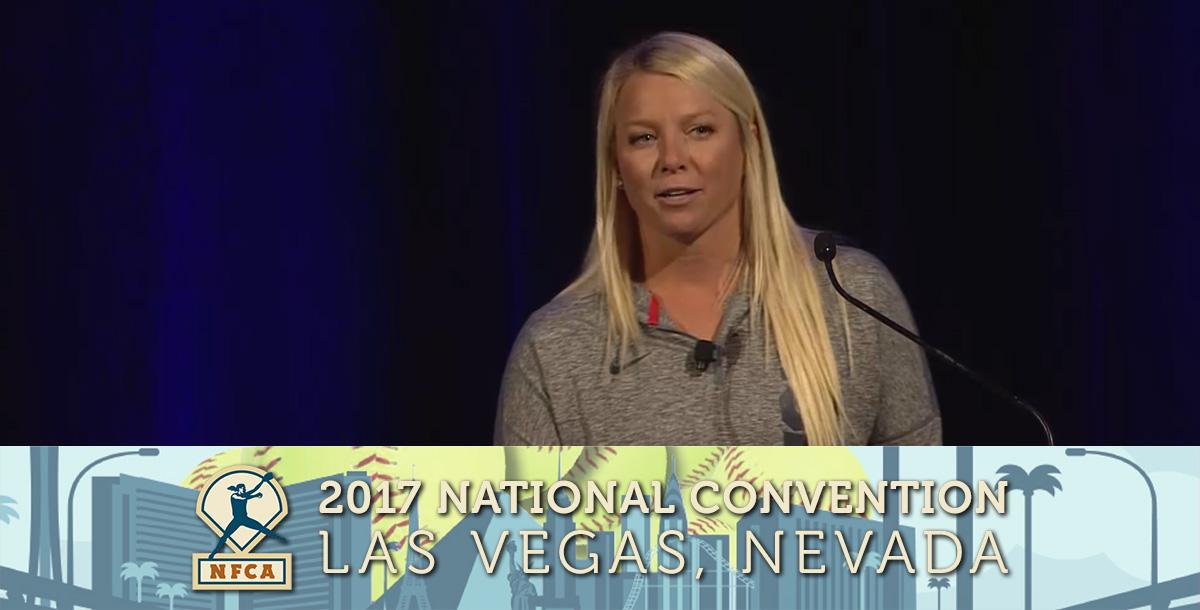 Chris Malveaux is a 16-year coaching veteran. He was a head coach at McNeese State for four years and has held assistant coach appointments at McNeese, Louisiana and Bradley.

He served  on Michael Lotief's staff from 2009-11 and returned in the summer of 2015 for two more seasons with the Ragin' Cajuns. Malveaux was part of the Louisiana coaching staff, along with Michael and Stefni Lotief, which was selected as the NFCA South Region Coaching Staff of the Year in 2010.

He got his start at McNeese State first as an assistant then as the Cowgirls' head coach from 2005-08. He led McNeese to four straight Southland Conference Tournament appearances during his tenure as head coach, winning it in 2005.

Jen McIntyre, who has been part of coaching staffs that have made seven NCAA tournament appearances since 2001, completed her third season as head softball coach at the University of Connecticut in 2017.

Prior to her stint in Storrs, McIntyre served as the associate head coach at Boston University for the 2014 season. The Terriers won the Patriot League tournament and qualified for the NCAA regionals and posted a win against Louisville.

McIntyre joined the Terriers after spending the last 12 years (2002-13) on the Penn State coaching staff, including the last three as associate head coach. During her tenure, PSU reached six NCAA tournaments, highlighted by a regional final appearance in 2011.

Twenty-one of McIntyre's recruits at Penn State were named to All-Big Ten teams 33 times, while seven were placed on the All-Region squads with three becoming NFCA All-Americans. In 2013, senior outfielder Cassidy Bell became PSU's first-ever First Team All-American after batting a program-record .456 at the plate and smashing 20 home runs.

In two short years, she made a huge contribution in the recent turnaround of the Rebel's softball program. When she took over as pitching coach, she inherited a staff that totaled a 4.30 ERA in 2015. Her pitchers improved that mark to 3.26 in 2016, and shaved off even more in 2017 to 2.10, knocking off more than two runs (2.20) in just two seasons.

She was responsible for taking in two-time JUCO All-American Kaitlin Lee, and forming her into a competitive SEC pitcher. She did that and much more, as Lee went on to lead the SEC in innings pitched (249.2) and tie the school’s wins record of 23, set just a year prior by Madi Osias. Her efforts earned her NFCA All-South Region Third Team honors and All-SEC Second Team accolades.

Behind Lee, freshman Morgan Bruce became the school’s first-ever pitcher to be named to the SEC All-Freshman Team after going 8-5 with a 2.85 ERA. Brittany Finney, a transfer from Oklahoma, stepped in and went 6-1 with a 1.80 ERA. Alyssa Clayton and Elisha Jahnke combined for six wins to contribute to the 43-win campaign and run into NCAA Super Regionals. All five combined for 17 shutouts as a staff, which broke the school record for most in a season.

During her playing days, Mowatt was unstoppable on the mound as she led the University of Arizona to back-to-back national championships in 2006 and 2007. In 2007, she collected numerous awards after breaking single season school records for innings pitched (370), strikeouts (522) and victories (42). Mowatt was named MVP at the Women’s College World Series, setting four tournament records during the Wildcats’ 2007 national title run. After a season that went down as one of the best in NCAA softball history, Mowatt collected two ESPY awards as the Best Female Athlete and the Best Female College Athlete.