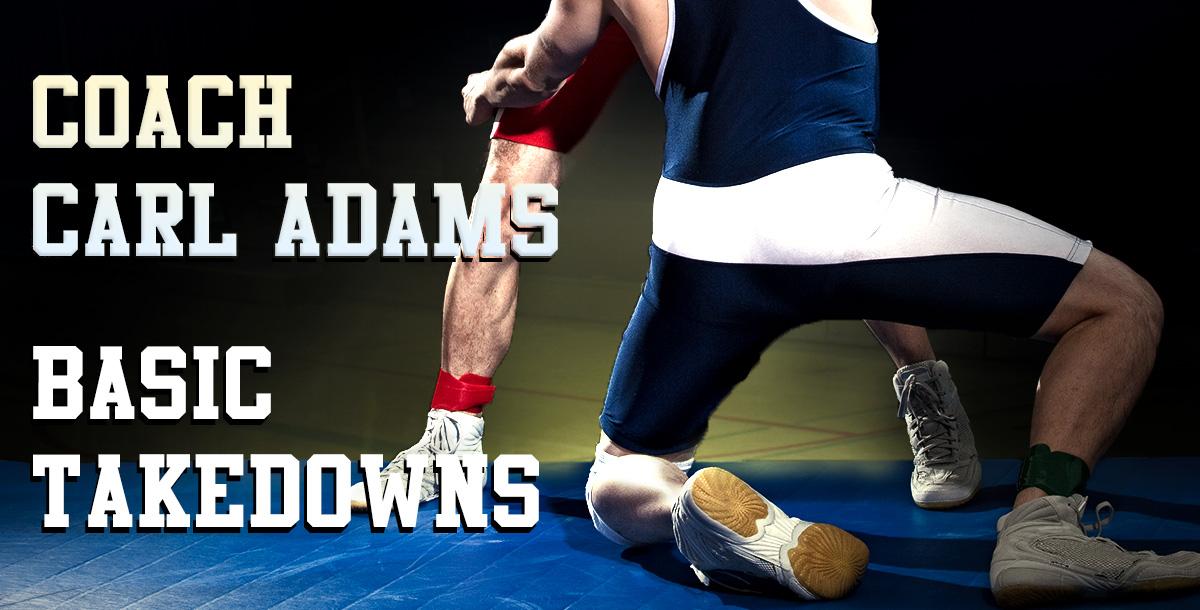 Carl Adams is one of the most well-known names in the sport of wrestling. He has excelled as a competitor, coach and contributor. He was a former three-time All American and a two time NCAA champion for Iowa State University. He was also a two time National Freestyle national champion and a member of the World Team, Pan American Team and a member of the World Cup Wrestling Team. In the mid-70’s Adams was named Middle Weight of the Decade.

He coached at the division one college level for 41 years. He was an assistant coach at Iowa State for his first six years. He was a head wrestling coach for 35 of those years. During the span of his coaching career he coached wrestlers who won 6 NCAA titles and 45 NCAA All American Honors. He was also the coach of 12 Conference Championship teams and was named Conference Coach of the Year six times. He had over 300 dual meet wins as a head coach and over 100 of the wrestlers he coached won individual conference championships.

Carl is also the inventor of five different training devices for wrestling and the author of three instructional wrestling books. In addition, over 20,000 students have attended the wrestling camps carl has hosted over a period of 34 consecutive years. He has also been inducted into four Wrestling Halls of Fames.