The What, Why and How of Basketball Decision Training

Basketball season just ended, but for those of us who love the game, there is always more to learn, more to discuss, and more to talk about no matter what time of year it is. A great place for discussion and education is Twitter.

So here (in no particular order) are 56 of the best basketball coaches and trainers to follow on Twitter:

Coach Neighbors is the head women’s basketball coach at the University of Washington, who made it to the Women’s Final Four this past season in Indianapolis.

Congrats to this squad for winning WESPY for Moment of the Year.. And to @UW_MBB for video work in Video of the Year pic.twitter.com/LCUPXCGNuh

Coach Starkey is an assistant coach for the Texas A&M women’s basketball program, and also writes from a very interesting perspective at his blog HoopThoughts.Blogspot.com.

Rick Torbett is the president of Better Basketball, and his Twitter feed is full of great coaching points and tips.

The Shoot-A-Way company manufactures the best shooting machines for basketball teams around the country.

Rising Coaches Elite is an organization dedicated to helping up and coming college coaches and aid in their growth and development.

Coach Boone is the head coach at Delta State University and has had consistent success throughout his long career, having taken four different schools to the NCAA Division 2 tournament.

Coach Farrell is an assistant coach at Southwest Mississippi Community College and the co-founder of Rising Coaches Elite (which we just covered above).

Jeff Osterman is the Associate Head Coach for the University of South Florida Women’s Basketball Team.

Mano Watsa is the owner & President of PGC Basketball.

Back at my old stomping ground. Countless hours training in this tiny gym. Sad to see it shut down. #specialmemories pic.twitter.com/EmAAuOQfB3

Ray Lokar is a coach, speaker, and an author. Follow him for positive coaching tips.

Coach Smith is the director of the Southeast Tennessee Basketball Coaches Clinic.

Coach White is an assistant coach at Georgia State University and a former high school coach who has a very successful record.

Jim Burson is an author and basketball coach offering regular words of wisdom to his followers.

In case you missed Monday's #CoachingConnection, take a moment to get caught up. https://t.co/P2stv4doKT pic.twitter.com/r9yVodHeQJ

Romans 8:37, No, in all these things we are more than conquerors through him who loved us. https://t.co/l55tJQczRh pic.twitter.com/2SltcO5goF

Coach Chiesa was a long time assistant NBA Coach with the Utah Jazz, and his Twitter feed is full of great detailed coaching tips.

HoopSeen is a great place to find information like the latest news, rankings, and recruiting information in prep basketball.

Hoop Coach is a great place to find plays, drills, and articles.

What Does It Take To Be #1 ?
Putting in work with my man @B_Ingram13 #ThrowbackThursday pic.twitter.com/4u0WRaEIDT

A great place to find training resources and videos for coaches!

VP of Basketball Operations for the LA Clippers

Imagine if someone took all the different kinds of accounts on this list and combined them into a single one. Well that’s what this one is! It’s an absolute must-follow for anyone who loves the game.

Daily basketball tips and opinions on what’s going on with the game!

"It's about how hard you can get hit and keep moving forward." - Rocky pic.twitter.com/GqGzf4Ysro

Christian Mueller runs Pivotal featuring some of the top instruction in playing the post!

The Head Coach of the Kentucky Wildcats.

"I've always believed that if you put in the work, the results will come." -Michael Jordan pic.twitter.com/PPj11Fw6Cv

What gets acknowledged gets repeated. Look for every opportunity to acknowledge when a player is leading #SCHAPE2016 pic.twitter.com/u7HorfoWRG

One of the top basketball podcasts out there!

Players, this is what @manowatsa had to say about an NBA draft pick in Ep. 9️⃣. Does this describe you? #NBADraft pic.twitter.com/yj1SUbJ3kf

This is a great account for coaches to improve in their teaching and leadership abilities.

Gannon Baker is one of the top basketball skill coaches in the game!

Arianna Huffington in The Sleep Revolution...For athletes to executives, to adults and kids. Sleep is a must! pic.twitter.com/5YJYVVlPWm

Head Basketball Coach at The University of Nevada

Shooting coach for the Orlando Magic

Director of Player Development for the Dallas Mavericks 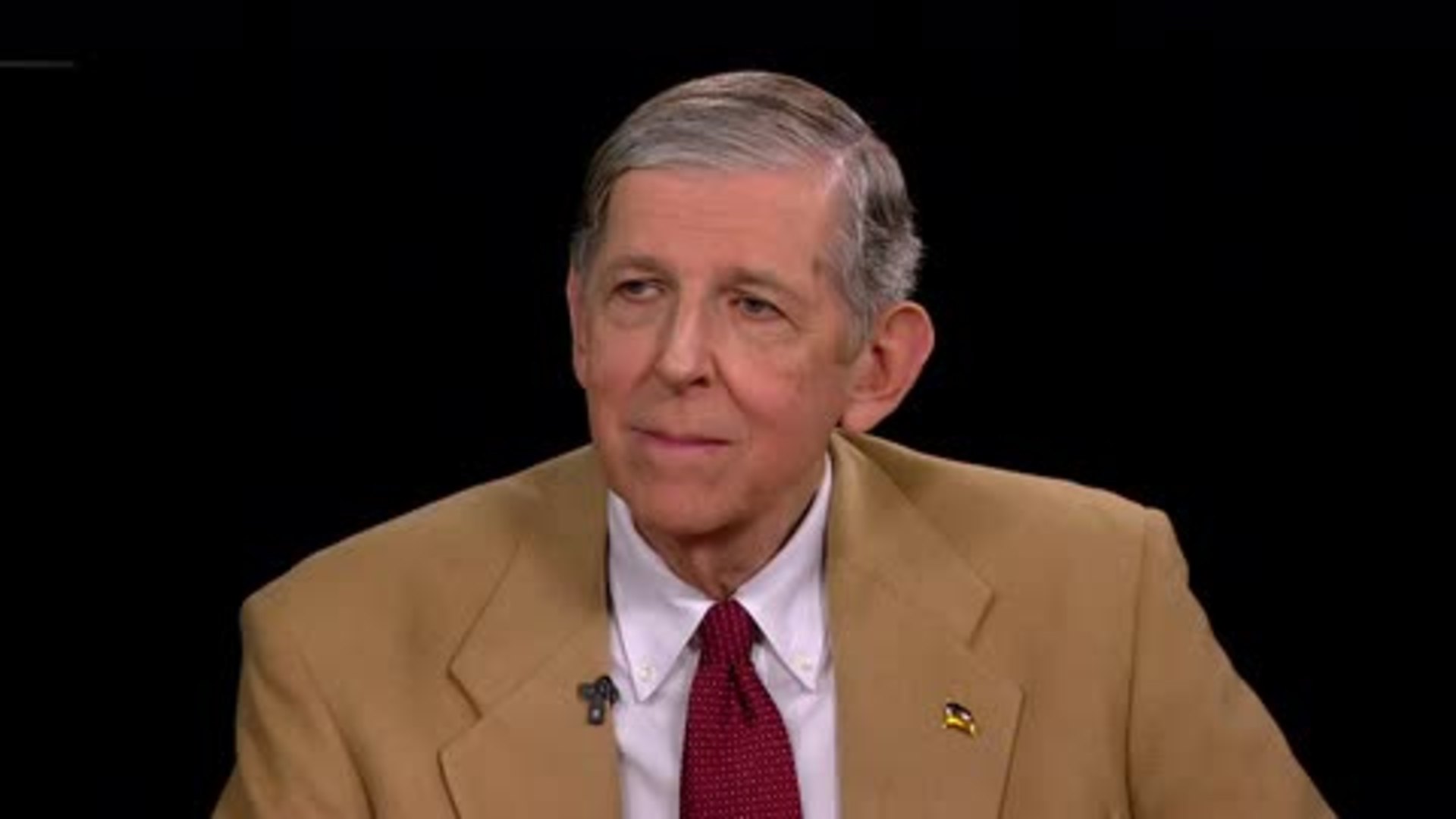 Pioneers in the high stakes world of high school basketball Tom Konchalski and Howard Garfinkel on the scouting process.

Trainer who works with some of the best in the NBA, including Kevin Durant, Westbrook, Rose, Curry and more!

Hall of Famer who now works as the Director of International Basketball for Nike Basketball.

A trip to the beach w the kids turned into a happy surprise. A bunch of @CLCTigers playing pick up! #happycoach pic.twitter.com/lEW2bKPYDO

Denzel Valentine was the 98th "best" player & only 26th "best" SF out of HS. He didn't believe that. You Define You! pic.twitter.com/43qSflEfgD

Are there any other freestyle moves you want to learn? https://t.co/SEsjwJdoNM

#Huskers hang tough. We are together!!! I love this pic!!! #UsAlways #GBR #Nebrasketball pic.twitter.com/qgaQKHY26y

20+ Different Moves All Broken Down In 1 Video...I would really appreciate a RETWEET on this one guys. >>>https://t.co/JewXrjHykq

Last, but certainly not least, why not follow us? Go ahead, hit the “follow” button, you know you want to.

Did we miss anybody? Let us know!