Any Major League Soccer player from Landon Donovan on down has a story about a soccer coach who helped instill the fundamentals in them at a young age. Congratulations on your commitment to both coaching and your players.

Inside this nine-week program you'll find everything that you need to teach basic and intermediate soccer skills to youth players ages 7 to 9. This program is conveniently organized by week so you know exactly when and how to introduce each concept during your season.

For this age group, we've chosen to focus our instruction on four technical areas, including: dribbling, passing, ball control, and shooting. It's important that youth players develop an understanding of these foundational skills at the early levels of the game so that they will be prepared to advance to more competitive levels as they get older. It's our responsibility as coaches to make sure that players improve and have fun, so be prepared!

Take advantage of the video lessons and demonstrations included in this program to get ready for your team practices and individual training sessions. As you'll see, written explanations and diagrams for each concept are also included and available to print out and take with you. Here are some of the concepts we'll be covering throughout the program:

Keeping balls close to the body by using small touches.
Using the body to shield the ball when defenders are near.
Dribbling into the largest space.
Attacking defenders with changes in speed and direction.
Manipulating the ball using all surfaces of the foot.
Keeping a low center of gravity.
Becoming proficient in dribbling with both feet. 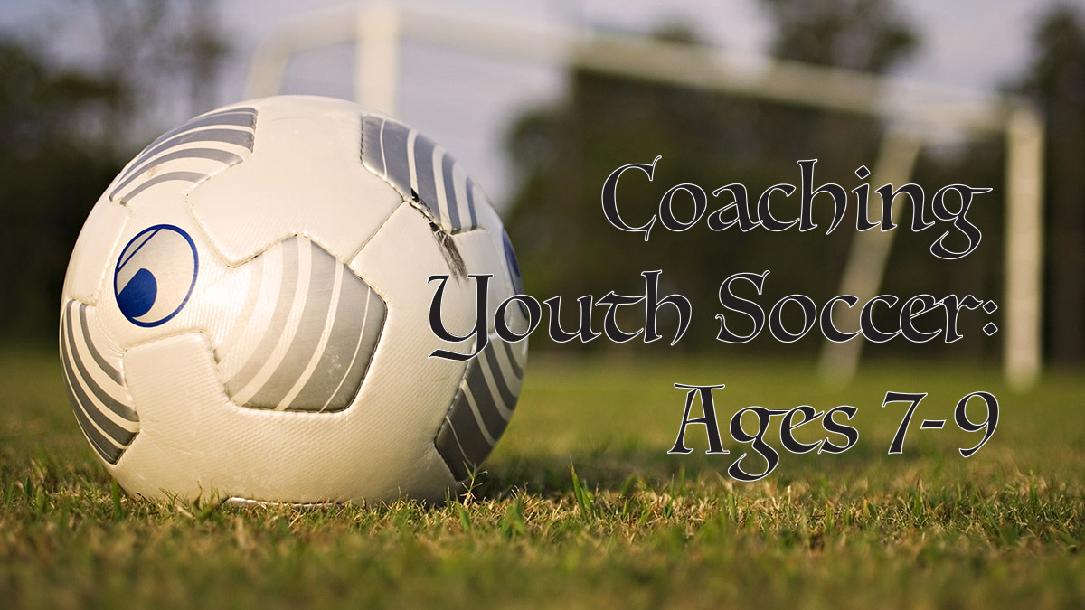 Once your team has a sound foundation of basic skills, you can get into some real fun by adding more advanced techniques into the practice program. In this teaching course specifically developed for 7 to 9-year-old players, experienced youth soccer instructor Nick Harrison shows you how to improve your young athletes' dribbling, passing, receiving, ball control, and shooting skills. Featuring 6...