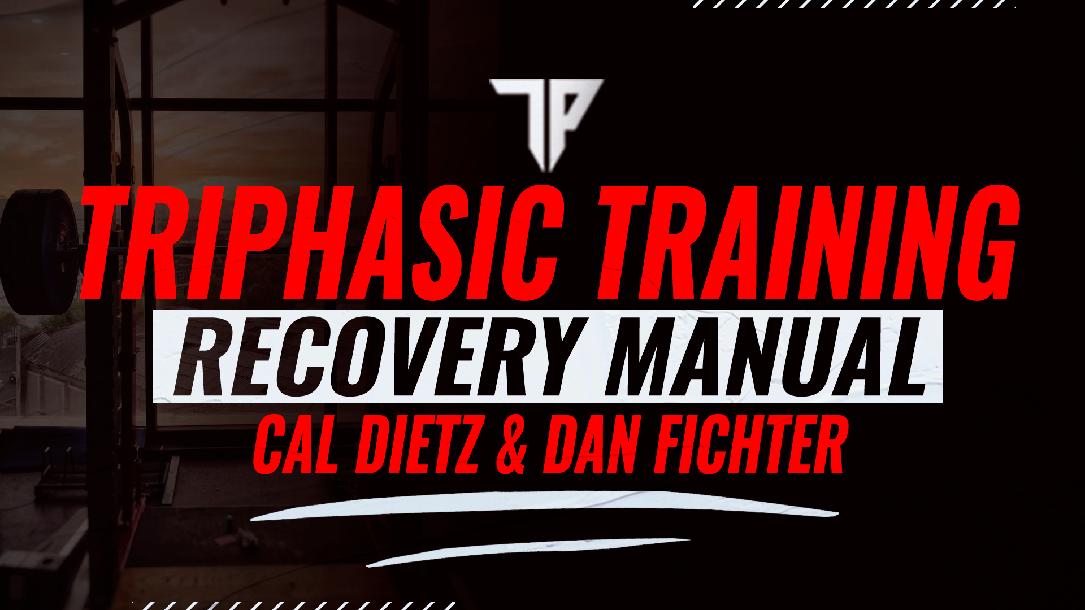 As peak performance for the elite athlete continues to take center stage across all athletic endeavors,
the balance between training and recovery has been brought to the forefront. The importance of
“recovery” has become an aspect highly valued in regards to performance. This recovery piece of
performance can only be applied at a high level when the functioning of the elite athlete’s organism and
systems are understood to a higher level. Although this is a current topic of interest to many, it is
commonly applied in a broad fashion merely with an attempt to cover our bases. If an off-season
strength and conditioning program was approached with this mentality, having no thoughtful
progression or reasoning for its structure, it is likely a coach would not see tremendous results in
performance while also potentially increasing the likelihood of injury to their athletes. It should also be
noted that any overemphasis of recovery tactics is likely hindering an athlete’s performance, rather than
aiding it. As with most things in life, balance between stress/training and recovery will determine an
athlete’s long-term, repeated success at an elite level. This manual serves to introduce new concepts
and methods as well as those that are better understood by many. This will continue to allow recovery
to be provided based on an athlete’s individual needs.

The goal of this manual remains to provide the framework of both the concepts, and specific means of recovery in a practical, usable form. By the end of this manual, all coaches should understand the systems of the human body being targeted by specific recovery protocols, as well as how these protocols can be utilized within the training model to achieve desired results (optimal performance) at specific moments in time.

·     Member of the Section Five Hall of Fame

·     Member of the Brockport State Hall of Fame

Owns a company called Wannagetfast – He trains athletes from all over the country. Has consulted with multiple NFL, NCAA, and Olympic athletes.

Good course, big amount of information. However I was hoping to learn much more about vestibular system in it.

Amazing info. Outside the box thinking and plenty of applicable exercises.

Great course! Love the use of videos and interactive sheets to implement rather than just pages of reading