Set out an area of 30 x 40 yards. Each player has a ball and should spread out on the shorter end line and face the coach, who is in the center of the area. Each player is a &quot;British Bulldog,&quot; and the coach is an &quot;American Bulldog Catcher.&quot; To start, the players call out, 'We are the British Bulldogs!' If the coach determines the call is loud enough, he or she calls out, 'British Bulldogs, charge!' Upon this instruction, the Bulldogs attempt to dribble from one end of the grid to the other, avoiding the coach, who tries to kick soccer balls out of the area. Any player whose ball goes out of the grid joins the coach in the middle as a Catcher.

Play continues in this way, until the number of Catchers reaches a critical mass. Then the Catchers, in twos or threes, can link arms as they play; alternately, the Catchers can drop to their hands and knees to continue play. The last remaining British Bulldog is the Top Dog! 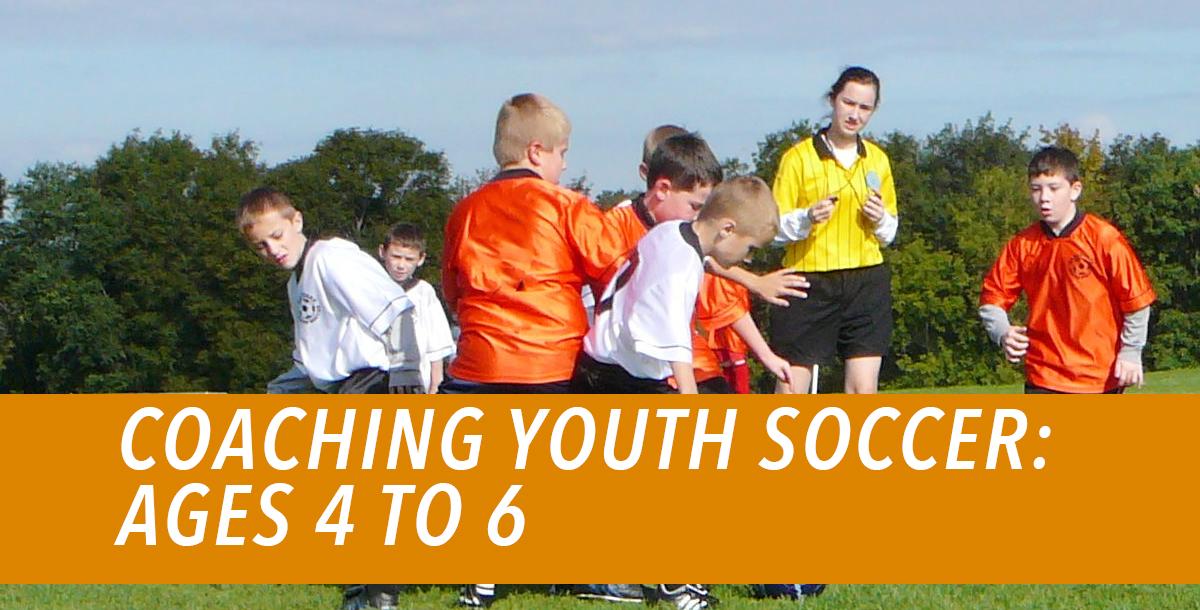